Scroll down for Speaker Biographies

Please Join Us for our Thursday Afternoon Panel

This event is oversubscribed.
Please make sure you get there early or on time to get a seat.

This event is oversubscribed.
Please make sure you get there early or on time to get a seat.

Panel: Liquidity vs Volume: If liquidity is Kobe beef, then volume is the Impossible Burger. Is one really better than the other?

Please Join Us for our Saturday Morning Speaker and Panel

Network and Support the San Francisco Trading Community! Get Started

SFSTA is proud to present the following speakers, moderators and panelists! 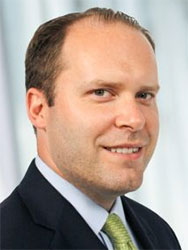 He held similar positions at Guggenheim Securities, MF Global, Concept Capital, and Potomac Research Group. Earlier he worked for nearly four years on the senior staff of the House of Representatives. He has also worked on several local, state, and federal political campaigns across the country.

Mr. Krueger holds a BA from the University of Vermont and an MA in international relations from King’s College London. He appears frequently on CNBC and Bloomberg and is widely quoted in The Wall Street Journal, FT, Axios, New York Times, Washington Post, and POLITICO. 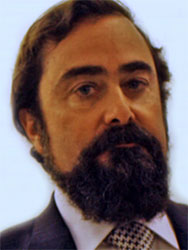 David Zervos is currently Chief Market Strategist for Jefferies LLC and Chief Investment Officer of the Global Macro Division of Jefferies. David joined Jefferies in 2010 after spending 2009 as a visiting advisor in the Division of Monetary Affairs at the Board of Governors of the Federal Reserve System in Washington, D.C. Prior to visiting the Federal Reserve, he held a variety of research, sales and trading positions in the private sector, most recently managing global macro portfolios for Brevan Howard and UBS O’Connor. He began his career as an economist at the Federal Reserve Board in the early 1990’s. He received a B.Sc. from Washington University, and M.A. and Ph.D. in economics from the University of Rochester. 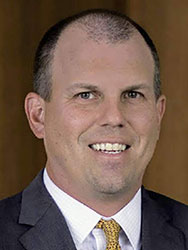 Peter D. Stutsman is head of equity trading at Capital Group. He has 20 years of investment industry experience and has been with Capital Group for 18 years.

Earlier in his career at Capital, he was a senior equity trader. Prior to joining Capital, Peter was a sales trader with S.G. Securities in Asia. He holds a bachelor’s degree in liberal arts from the University of Texas, Austin. Peter is based in Los Angeles. 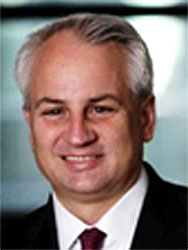 Douglas A. Cifu has been Chief Executive Officer and a member of the board of directors of Virtu Financial, Inc. since November 2013 having previously co-founded the firm in 2008. Virtu Financial, Inc. (NASDAQ: VIRTU) is a technologically-enabled financial services firm that has offices in New York, Austin, Boston, Chicago, San Francisco, Dublin, London, Paris, Hong Kong, Sydney and Singapore.

At Virtu, Mr. Cifu has led and managed all key strategic and operational decisions, including its initial public offering that closed in April, 2015, the $1.4 billion acquisition of KCG Holdings in 2017, the $1.0 billion acquisition of ITG in March 2019 and various public and private financings. Mr. Cifu frequently speaks on global market structure issues and concerns with global regulators and at industry conferences and in private settings. 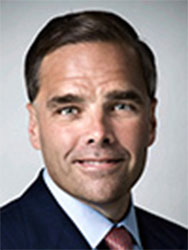 As Chief Executive Officer, Tim Mahoney is responsible for the strategic direction and growth of BIDS Trading L.P., the Alternative Trading System (ATS) designed to increase competition and liquidity in the U.S. equity block trading market. Under Tim’s direction since inception, BIDS has grown to be a dominant player for block volume in the US market, and a rapidly growing presence in the EU block market.

Mahoney was a member of the New York Stock Exchange’s Institutional Advisory Committee and Market Performance Committee. He also served on advisory committees for Nasdaq, The Boston Stock Exchange and the Investment Company Institute. Mahoney graduated from the College of the Holy Cross, earned his MBA from New York University’s Stern School of Business and is a CFA. 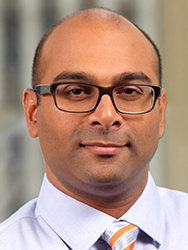 Pankil Patel is Managing Director and Americas Head of Electronic Trading at Bank of America Merrill Lynch. He is currently on the Board of Directors of Level ATS.

Based in New York, Mr. Patel is responsible for managing the Electronic Trading business for the Americas. Prior to joining Bank of America Merrill Lynch, Mr. Patel was the Co-Head of Advanced Execution Services at Credit
Suisse where he spent 14 years building out their electronic franchise. He began his career in Equity Derivatives at JP Morgan.

Mr. Patel graduated from Rutgers College of Engineering, where he studied Electrical Engineering. 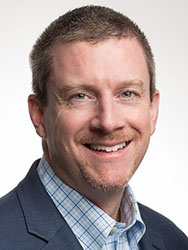 Straight from the Source VII 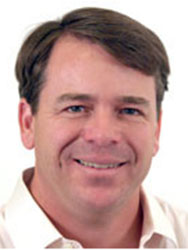 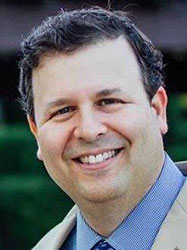 Ed joined FPA in 2017. He trades both equity and fixed income securities for all accounts managed by FPA and oversees the trading department. Prior to joining FPA, Ed managed trading for Gratia Capital, a multi strategy fund. Preceding this role, Ed was Head of Trading at Three Bridges Capital in New York, a long-short fund, from 2011 to 2014. He started there following a position as Executive Director of Global Equities at UBS. Prior to UBS, Ed was Head Trader for Cantillon Capital Management from 2003 to 2010, managing their trading desks in both New York and London. Ed holds an MBA degree in Finance from New York University Stern School of Business and a Bachelor’s degree in Economics from the University of Maryland. 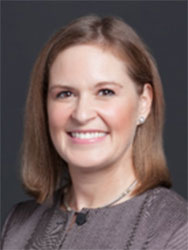 Debbie is a founding partner and the Head of Trading at Jackson Square Partners.  Prior to joining Jackson Square, she was a senior trader on the Delaware Investments Focus Growth Equity team from April 2005 to April 2014.

She was the Head Trader at McMorgan & Company between 2003 and 2005.  Before joining McMorgan, she ran trading at Husic Capital Management from 2002 to 2003.  Her trading career also included positions at Robertson Stephens, Deutsche Bank and Merrill Lynch. She received a bachelor’s degree in Business and Japanese from the University of Pittsburgh. 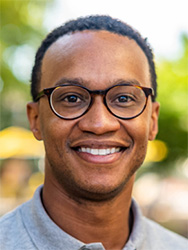 Joshua Jackson, CFA has traded equities, fixed income, and derivatives at Park West Asset Management, a $2.8 billion hedge fund in the Larkspur, CA, since 2011. He has enjoyed volunteering for SFSTA since 2011 and sat on the board from 2012-2018.

Prior to joining Park West, Josh worked in Equity Derivatives at Goldman Sachs in New York after joining the full-time Analyst program in 2006. Mr. Jackson earned a BA in Sociology, concentrating on Markets and Management, from Duke University in 2006. He has since been actively involved with the University, serving on the Duke Annual Fund Advisory Board and other alumni boards. He also serves as the Economic Empowerment Chair for 100 Black Men of the Bay Area, Inc. In his personal time, Josh enjoys motorsports, snowboarding, and mountain biking. He lives in Oakland, CA with his wife Dr. Rachel Gillum Jackson and their daughters Ava and Robin.